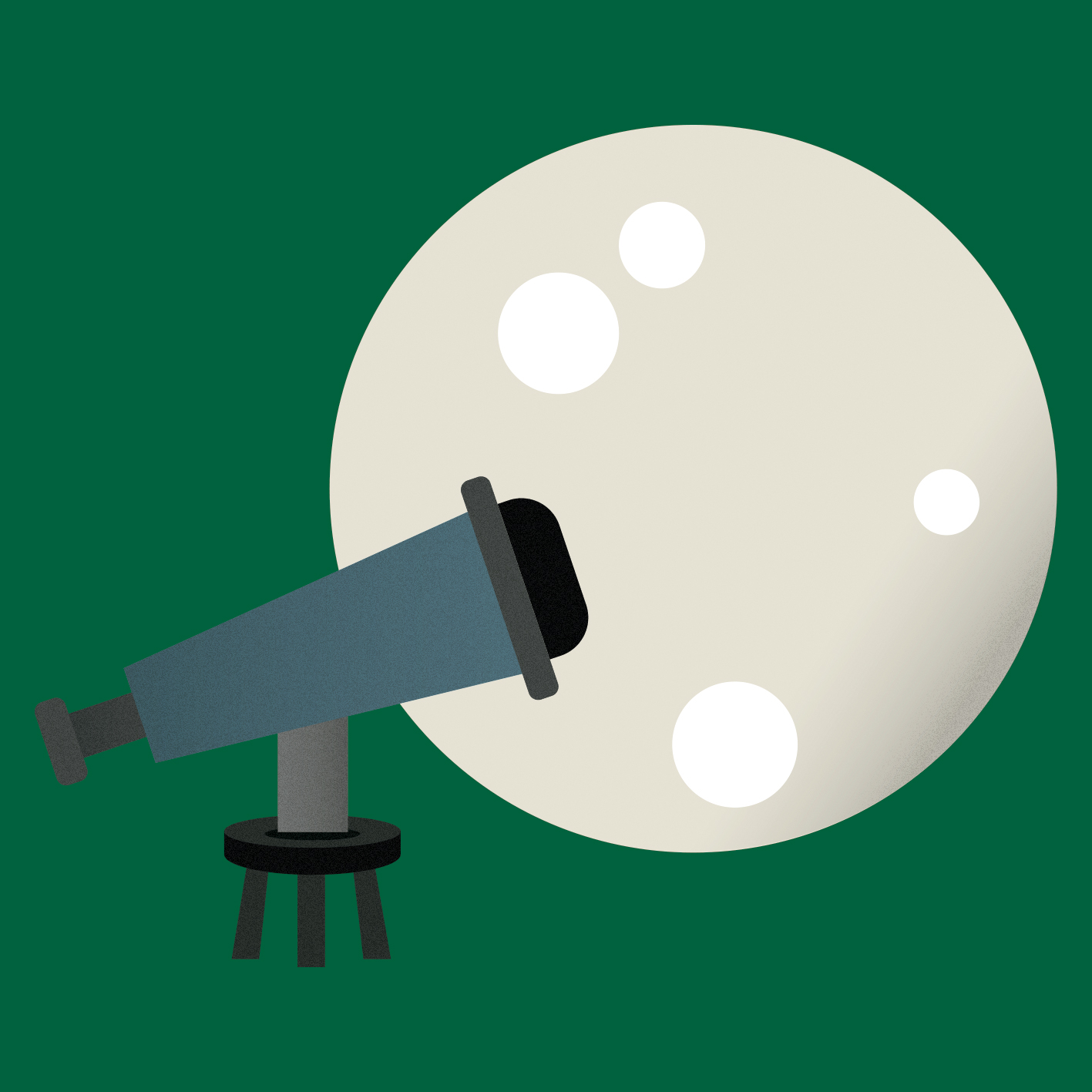 The beauty of Tenerife captures all the people who visit it. The impressive views of the Teide and the wonderful beaches that are scattered around the island make you feel like you are in heaven. Truth is, Tenerife is heaven itself.

On its surface, the moon has different mountains and rock formations who were created by meteorite impacts.

Among them, there are the Montes Tenerife. Located in the northern area of Mare Imbrium, these mountains received its name from the hand of the scientist William Radcliffe Birt, in honor of the astronomer Charles Piazzi–Smyth.

Smyth, in facts, took part to the first attempt to place telescopes on the high peaks of Tenerife. Back in 1856, Smyth wanted to verify the theory defended by Newton: installing telescopes in raised areas allows scientists
to have a better viewing point rather than placing them in an urban environment. During a 113 days span, Smyth carried out several important scientific works in Tenerife. In addition, very close to the Montes Tenerife there is a crater that bears his name too.

The Teide too has a place on the moon’s surface. Specifically, it is located in the same area of Mare Imbrium. The Teide Peak was named by the scientist Johann Schröeter. It does not have as much height as its sister on Earth, nor its fascinating volcanic origin, but rises above the surface imposing itself with 2,400 m of height.

Will it be possible one day to visit Tenerife on the Moon? 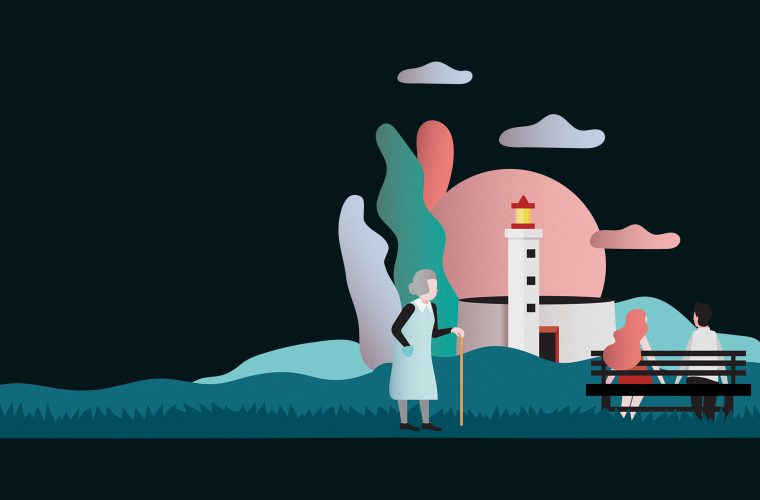 Ibiza is known worldwide for its nightlife and the beauty of its astonishing landscapes. 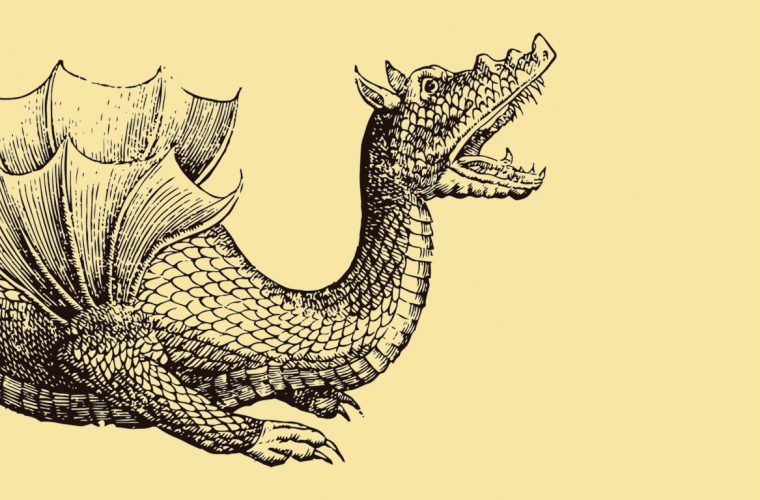 When dragons roamed the s...

Many legends have been born in the Balearic Islands, which have the perfect mysterious background to host mythical stories. 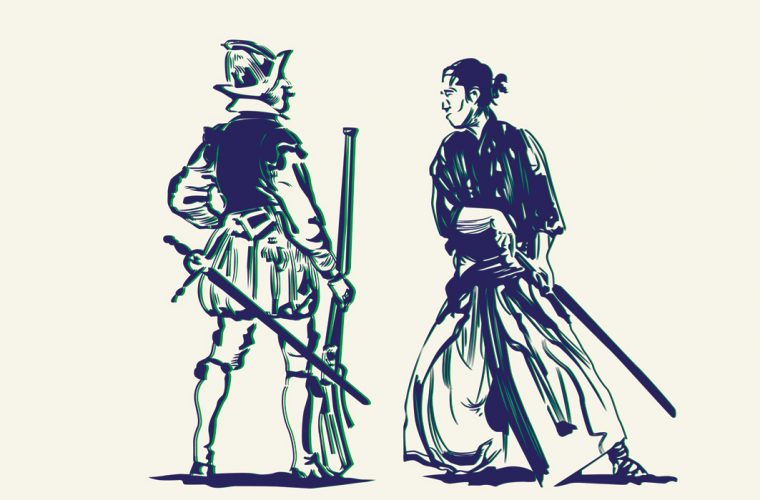 The great battle of the S...

The story of the battles of Cagayán seems more of a fantasy novel than a real event.