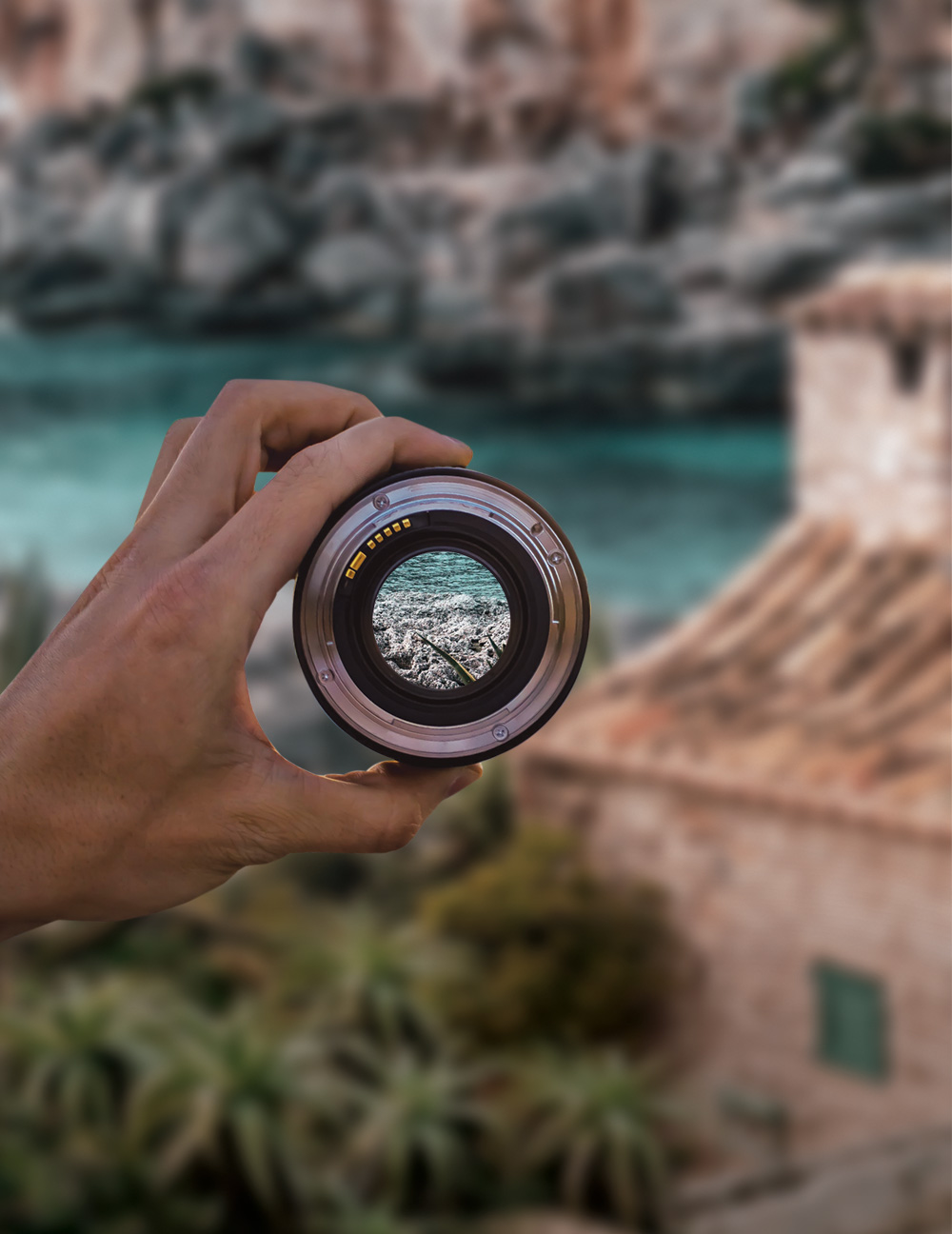 Dreamy beaches and coves, charming villages, green natural landscapes framed by a mountain range that promises spectacular views of the Mediterranean and ideal routes for hiking and cycling lovers, delicious cuisine, architectural gems in its capital and a temperate climate along the year…

Mallorca has the perfect conditions to build the set of a shooting in its many locations. Especially during spring and summer, the island abounds with advertising productions of all kinds that attract agencies and directors from the whole Europe, as well as TV shows from United Kingdom. Among all the interesting shootings happened during the last years, movie and fiction productions have been the most relevant filmings that have taken place in Mallorca, a fact that has brought on the island famous actors such as Tom Hanks, Susan Sarandon, Pierce Brosnan, Hugh Laurie and Emilia Clarke.

IT IS NOT SURPRISING THAT THE ISLANDERS FEEL SO PROUD
OF MALLORCA AND THAT ADVERTISING AGENCIES AND FILM AND FICTION PRODUCERS NOTICE ALL THE POTENTIAL OF THIS PARADISIAC ENCLAVE.

More recently, in 2016, the island has been lucky enough to be selected as one of the main locations of BBC’s mini-series known as El infiltrado with Hugh Laurie (Dr. House) and Tom Hiddleston (Loki in Marvel’s movie saga), shooting in wonderful places like Cala Deià, Port de Pollença and the Sadrassana restaurant of Palma, the island’s capital. During the same year, the production of Before you, with Sam Claflin (The Hunger Games) and Emilia Clarke (the beloved Khaleesi of Game of Thrones), also chose the north of the island to shoot some of the scenes of this romantic movie.

In 2013, British actors like Pierce Brosnan (James Bond) and Toni Collete (The Sixth Sense) traveled to the island to shoot the funny scenes of A Long Way Down. On the other hand (and how could it go in any other way?), the Majorcan director Toni Bestard chose his beloved island as a set for the filming of his debut feature film El Perfecto Desconocido, which starred in 2012 the Irish actor Colm Meaney (Star Trek) and the winner of a Goya Award, Ana Wagener, in the wonderful town of Bunyola.

While there are many more movies that would deserve to be mentioned, the one that cannot be forgotten is Cloud Atlas, shot during 2010. This film caught the attention of all the islanders who certainly did not want to miss the opportunity to see Tom Hanks himself alongside Halle Berry, Hugh Grant and Susan Sarandon, in outstanding locations belonging to Tramuntana mountains such as Sa Calobra, the picturesque port of Sóller and the Cabo de Formentor.

MALLORCA HAS THE PERFECT CONDITIONS TO BUILD THE SET OF A SHOOTING IN ITS MANY LOCATIONS. 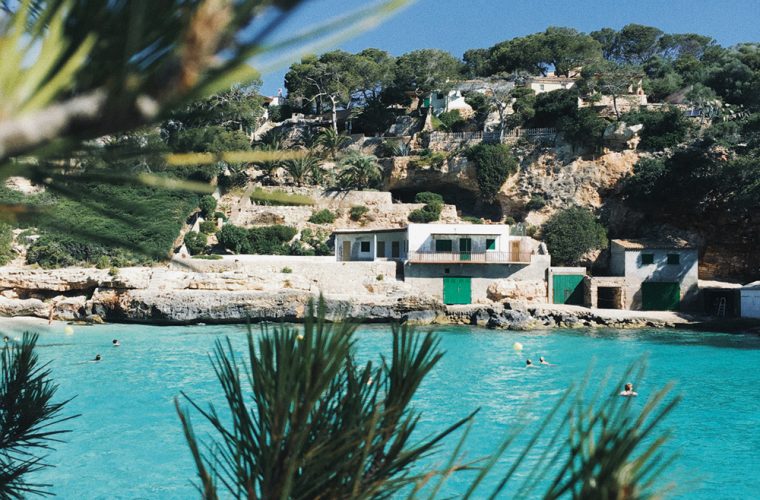 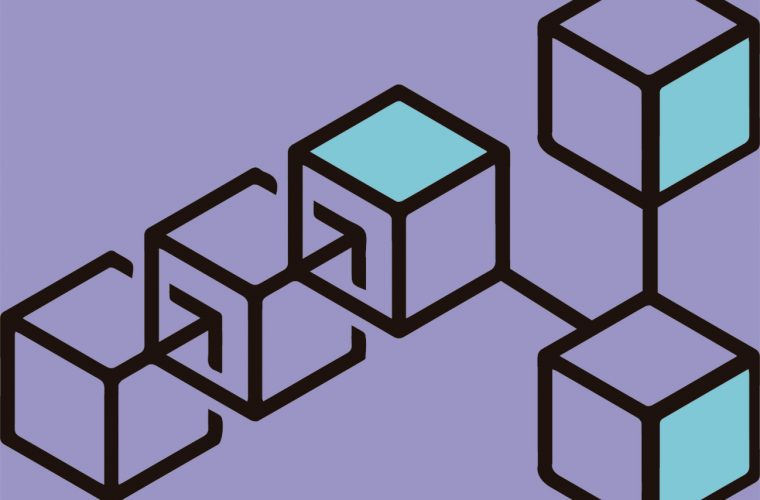 Many know the blockchain as the key technology behind Bitcoin.