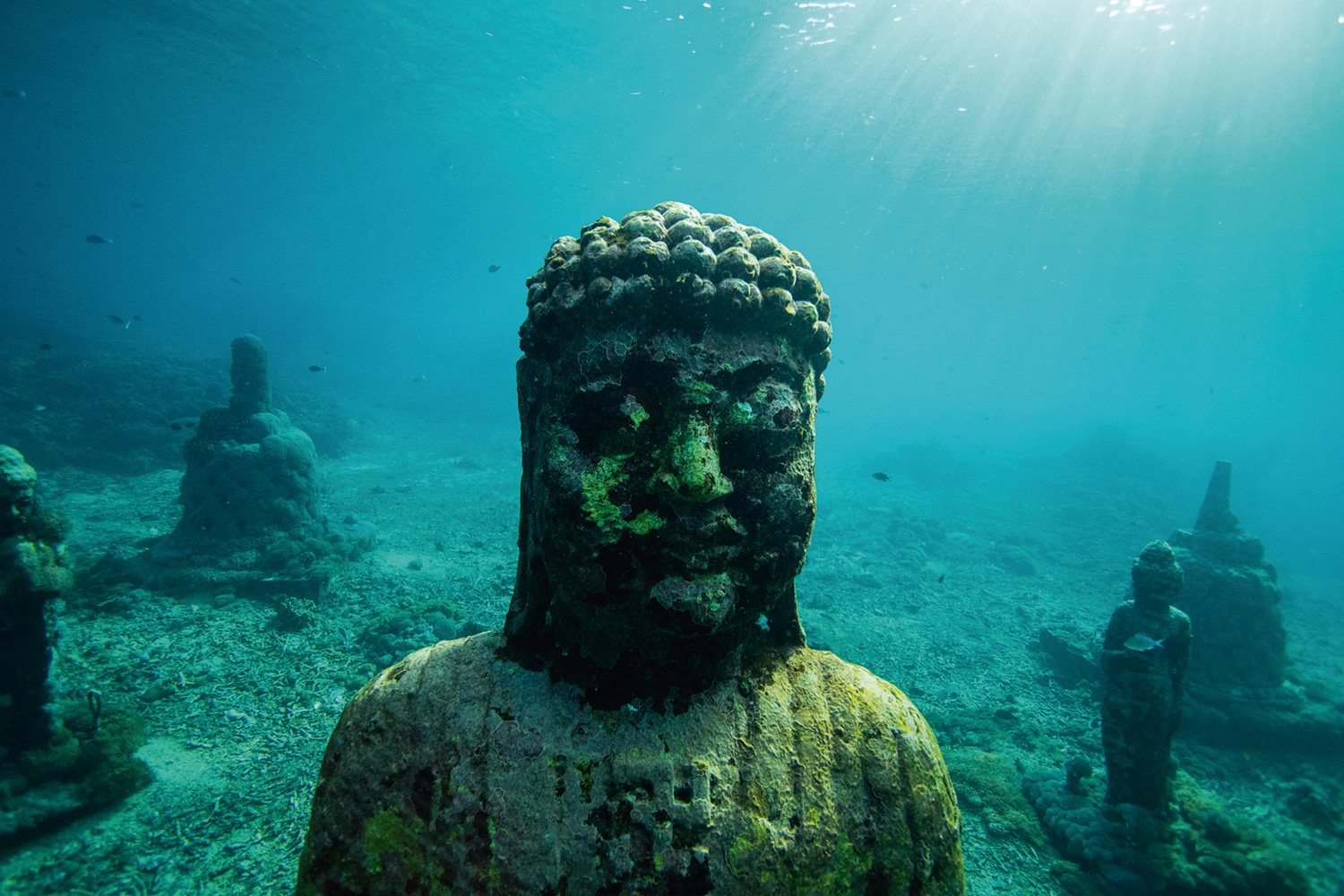 The person who first used the expression “here you can breathe art” surely did not think about the possibility of diving into the experience offered by underwater museums.

Who said that shipwrecks are the only thing that can be found at the bottom of the sea?

Nowadays it is possible to dive among the most captivating works of art in many corners of the world. Mexico, Antilles, Egypt, Italy and Spain are just some of the destinations to discover effigies encrusted into the seabed.

Perhaps Alexandria, Cleopatra’s hometown in Egypt, could have served as the predecessor of these attractions being an underwater museum itself. Truth is that the discovery of this great metropolis of Antiquity, founded by Alexander the Great himself in 332 BC, unveiled one of the largest archaeological sites in history. Flooded by inundations and earthquakes, it has begun to surface in Abukir Bay after being buried for 16 centuries. One of the greatest architectural treasures that every diver would like to discover.

At the other side of the world, the Underwater Museum of Art (MUSA) of Mexico stands on the seabed that surrounds Cancún and the west coast of Isla Mujeres. With more than 500 life-size sculptures fused with coral reefs, this museum represents a true spectacle under the sea. These artworks belonging to MUSA made by the British artist Jason deCaires Taylor, were also designed to serve the objective of the conservation of the underwater environment. A whole symbiosis of art and nature.

The Atlantic Museum of Lanzarote joins the list of submerged art made by the hand of the same eco-sculptor, an initiative of the Canary Islands Government to help preserve the seabed which ranked as the first one in Europe. In this case, Taylor’s sculptures have been made using techniques such as life-casting, seeking the purpose to give life to different scenarios of the island. It is understandable that this underwater museum, located in the southwest coast of the island of Lanzarote, attracts divers of all levels, lined up waiting to live this new experience. 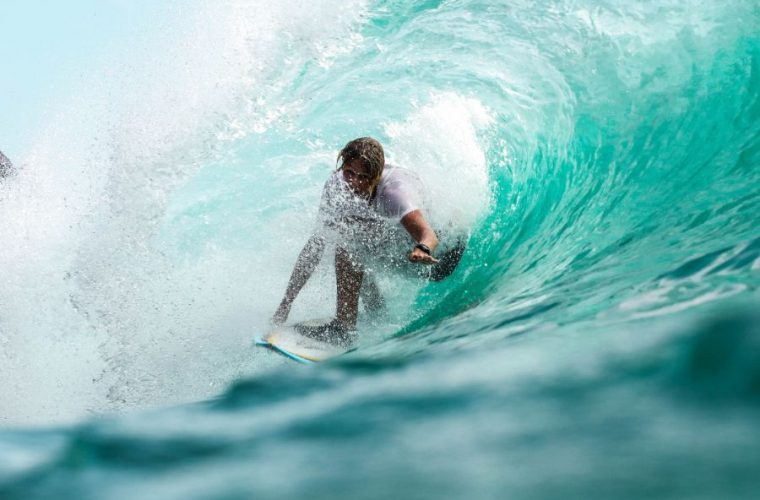 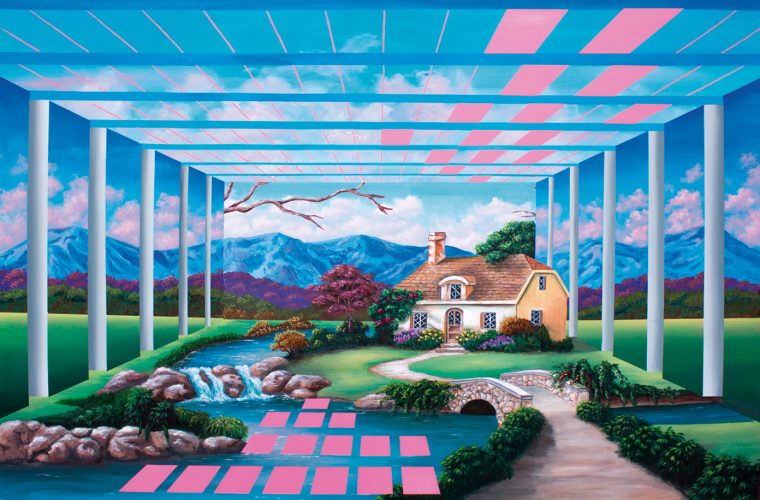